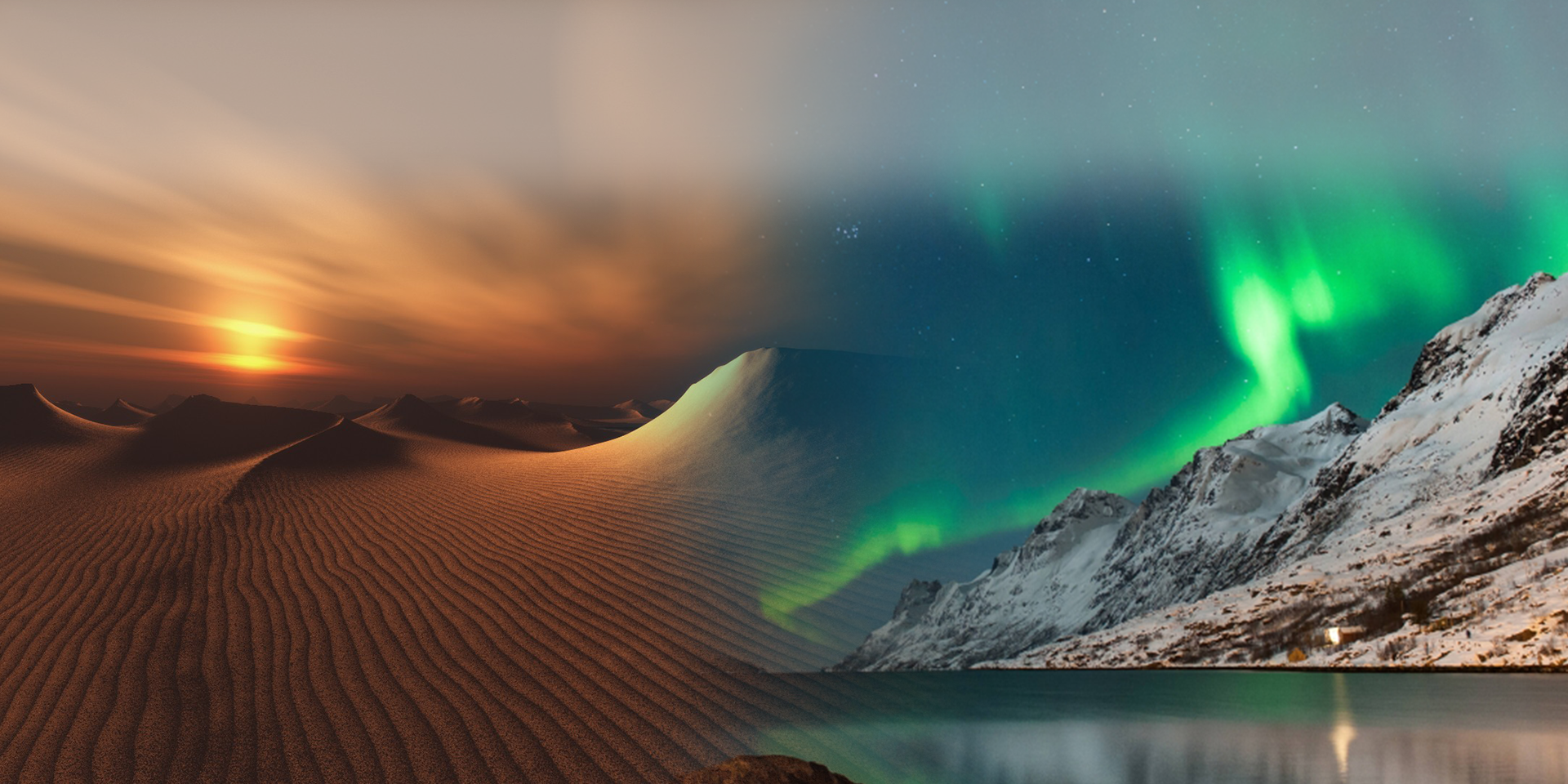 TRANSCRIPT FROM THE NORWEGIAN FOREIGN MISISTRY ON SAUDI ARABIA – RELATIONSHIP AND TRADE BETWEEN THE TWO NATIONS:

The bilateral relationship between Norway and Saudi Arabia is good, but with considerable potential for greater cooperation, especially in trade and business promotion.

The bilateral relationship between Norway and Saudi Arabia is good, but with considerable potential for greater cooperation, especially in trade and business promotion. The opening of the Saudi embassy in Oslo in 2011 has presented new opportunities for strengthening the two countries’ relations. New Saudi ambassador arrived in Oslo in January 2015. Øyvind Stokke has been a Norwegian ambassador in Riyadh since 2017.

Traditionally, the political relations between Norway and Saudi Arabia have been held by the respective oil ministers, as oil constitutes the strongest link between the countries. However, this informal dialogue was down for a few years, for various reasons, but was resumed along with a broader energy agenda when then Oil and Energy Minister Ola Borten Moe visited Saudi Arabia in 2013. The then Foreign Minister Børge Brende also visited Riyadh in May 2016 and in January 2017.

It is believed that about 60-70 Norwegians reside in Saudi Arabia. Experience shows that the number of Norwegians is higher than those who have registered with the embassy. Just under 500 Norwegian Muslims visit Mecca annually to carry out pilgrimage. Otherwise there is no tourism in Saudi Arabia, and only some business travelers in Norway.